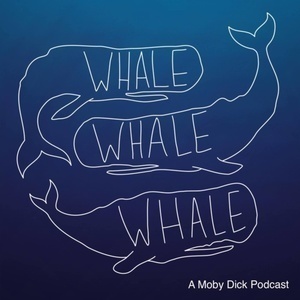 New first mate Tim Sampson (The Onion, Comedy Central, Crazy Christians) joins Kevin to read Chapters 20 and 21, "All Astir" and "Going Aboard"! The crew of the Pequod make final preparations to embark, Ishmael and Queequeg have a second encounter with the stranger Elijah, and Kevin and Tim discuss in depth which Muppets would star in an all-Muppet adaptation of Moby Dick.